One reproductive consequence of low energy intake is hypothalamic hypogonadism, a disruption in the pathway by which the brain’s hypothalamus governs activity in the gonads (ovaries or testes).

This impaired communication between the brain and ovaries can lead to hypothalamic amenorrhea, the partial or full suppression of one’s menstrual cycle. According to Dr. Afriyie-Gray, losing one’s period in this way is often normalized within certain sports including distance running, dance, and gymnastics.

“Because it’s very common to have hypothalamic amenorrhea in those situations, people say ‘That’s how it is. It’s just normal,’” she says. “It’s not quite normal because you are at risk for injuries that could affect the sport.”

Dr. Guzman from the Sports and Injury Clinic warns that certain athletes may view amenorrhea as a sign of dedication to their sport.

“In women’s sports, particularly at the middle school, high school, and collegiate levels, it’s sometimes seen as a rite of passage that you have to lose your menses. And that means that you’re an athlete that’s serious.”

A recent article in Runner’s World magazine argues that RED-S may be underdiagnosed in male athletes because loss of menstruation is the most widely-recognized sign that an athlete has an energy deficiency. Dr. Guzman says that male athletes can also develop hypothalamic hypogonadism due to RED-S, which manifests as decreased libido or reproductive function.

Dr. Guzman observes that young athletes with insufficient diets are less likely to consume enough calcium to keep their bones strong, missing out on a critical window of calcium storage that ends in one’s mid-twenties. Calcium stored during this time is utilized for the rest of a person’s life.

“If you have a lower volume of that calcium in your bone, you’re setting yourself up potentially for earlier onset osteopenia (loss of bone mineral density) or osteoporosis,” he says.

This is especially troubling for those who go through menopause, as decreased estrogen levels lead to unchecked remodeling and metabolism within the bone. Those with lower bone calcium are more vulnerable to osteoporosis resulting from this process.

Because of the potential lifelong consequences of RED-S, identifying the condition in young athletes is of upmost importance. Additional signs of RED-S may include:

Dr. Afriyie-Gray of Pediatric and Adolescent Gynecology says that while individual symptoms can be remedied, RED-S is best treated by a multidisciplinary team in collaboration with the patient and their family. This team may include physicians, nutritionists, and mental health professionals.

According to Dr. Afriyie-Gray, the root cause of the condition will inform the team’s approach to treatment. For example, practitioners often include a patient’s coach in the recovery process, but coaches may not be involved in treatment if anorexia and bulimia are identified as the primary cause of symptoms rather than overexercise.

Additional changes to a treatment plan may be introduced as clinicians monitor the patient’s recovery; athletes with persistent RED-S symptoms may even be urged to discontinue their sport altogether.

“Dysfunctional exercise like exercise addiction, exercise dependence, or compulsive exercise is a symptom of eating disorders, and this might contribute to relapse or persistent symptoms during treatment,” explains Lizette Taboada, RD, LD, a registered dietitian on the Integrated Behavioral Health team. She adds that the specific interventions employed in a patient’s treatment plan will vary on a case-by-case basis.

Along with a multidisciplinary team of providers and an approach tailored to the root cause of the patient’s symptoms, Taboada says that time is of the essence when treating RED-S. “The sooner the patient receives treatment, the easier it is to change momentum and recover easier.” 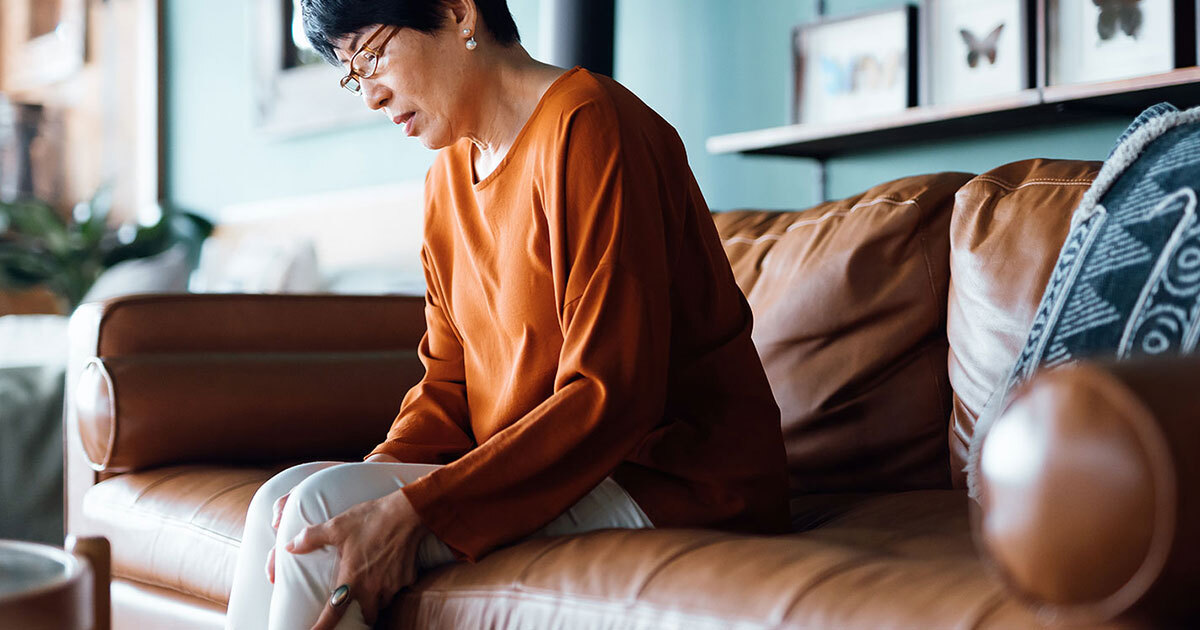 Practitioners at the Musculoskeletal Institute help patients prevent bone fractures before they occur. 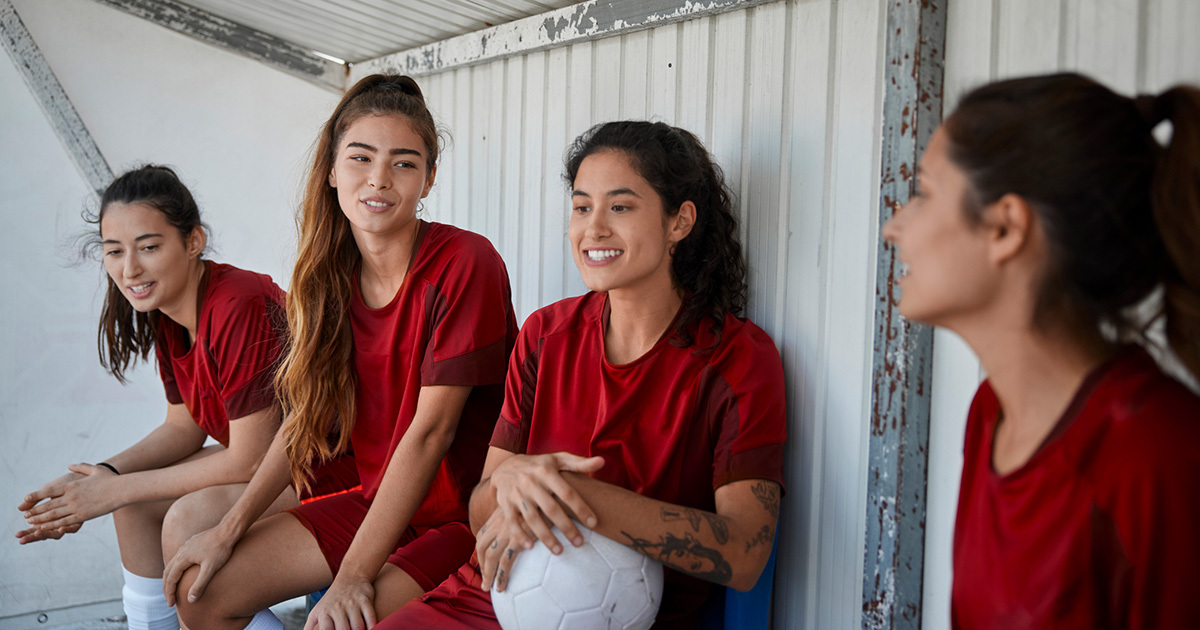 Protecting Your Child from Sports Injury

J. Mica Guzman, MD, offers tips to keep your kid safe as they gear up for the athletic season.