In recent years, high-profile athletes have opened up about their experiences with Relative Energy Deficiency in Sport (RED-S), a health condition which arises when a person’s caloric energy intake is insufficient for their level of physical activity. While much of this coverage centers on elite female athletes, RED-S impacts athletes at all sporting levels, regardless of sex.

Defining RED-S and the triads

The term “female athlete triad”, first used in 1992, originally referred strictly to female patients presenting with an eating disorder, amenorrhea (absence of menstruation), and osteoporosis (weakening of bones). In 2007, this definition was recognized to involve any large deficit in caloric intake relative to output, regardless of whether the patient displays disordered eating patterns.

This focus on available caloric energy rather than disordered eating behaviors has marked subsequent attempts to define the condition. The International Olympic Committee coined the term Relative Energy Deficiency in Sport (RED-S) in 2014 to encompass health problems resulting from caloric deficit in athletes regardless of sex. In 2017, the male athlete triad was characterized by the Female and Male Athlete Triad Coalition as the unique clinical profile associated with RED-S in young men. Along with an energy deficiency and low bone mineral density, their definition included the decreased production of sex hormones.

Patients do not have to present every symptom of the male or female athlete triad to be treated for RED-S, says J. Mica Guzman, MD, a family medicine specialist who serves as the Primary Care Clinical Director of the Sports and Injury Clinic within the Musculoskeletal Institute at UT Health Austin. He describes RED-S as “an umbrella that is thought to have at its core the low energy Intake or excessive energy expenditure, which then leads into a myriad of [problems with] effective metabolism, menstrual function, bone health immunity, protein synthesis, and mental health.”

According to Mia Roldan, LCSW, even when young athletes do not have an eating disorder, they may not recognize that it is normal to supplement intensive exercise with a higher caloric intake. Roldan is a social worker in the Integrated Behavioral Health care team at UT Health Austin as well as through UT Health Austin’s Pediatric Psychiatry at Dell Children’s, a clinical partnership between Dell Children’s Medical Center and UT Health Austin. She attributes some of this caloric deficit to the demanding schedules of young athletes, stating that long practices on top of a full school day leave little time for proper nutrition.

In addition to athletes not eating enough to compensate for energy expended during exercise, many athletes do develop disordered eating patterns, which Roldan says often result from the “hyper-focus on one’s body” inherent to any sport. This focus “can trigger disordered eating thoughts and behaviors in adolescents already struggling with body image concerns.”

In other cases, these patterns start as a desire to eat healthy to improve athletic performance, says Lizette Taboada, RD, a registered dietitian who serves at the Musculoskeletal Institute and Women’s Health, a clinical partnership between Ascension Seton and UT Health Austin. Taboada is the Nutrition and Behavior Change Lead on UT Health Austin’s Integrated Behavioral Health care team. “If an athlete begins to feel pressure, they can start to restrict their diet by eliminating food groups and/or lowering their calorie intake. This can lead to an eating disorder,” she warns.

A University of Wisconsin survey of over 300 girls involved in high school sports during the 2006-2007 season found that more than a third of participants reported disordered eating behaviors like skipping meals, purging, or abusing diet pills. These behaviors were reported by over forty percent of respondents in sports with an aesthetic focus, such as gymnastics.

While eating disorders are traditionally associated with young women, any athlete can develop disordered eating patterns. According to the National Eating Disorders Association, this is especially true in sports like wrestling where athletes are sorted into weight classes.

Sports and exercise have important physical, social, and emotional benefits for children and teenagers, but sustainability is key. Growing athletes need adequate fuel to power both their development and their performance on the field.

Many young athletes do not consume enough calories to match their high energy exertion; this challenge is often compounded by the body image issues that many adolescents experience. This improper nutrition can result in long-term health problems. The second installment of this series will explore health complications associated with RED-S as well as the approach UT Health Austin practitioners take in treating the condition. 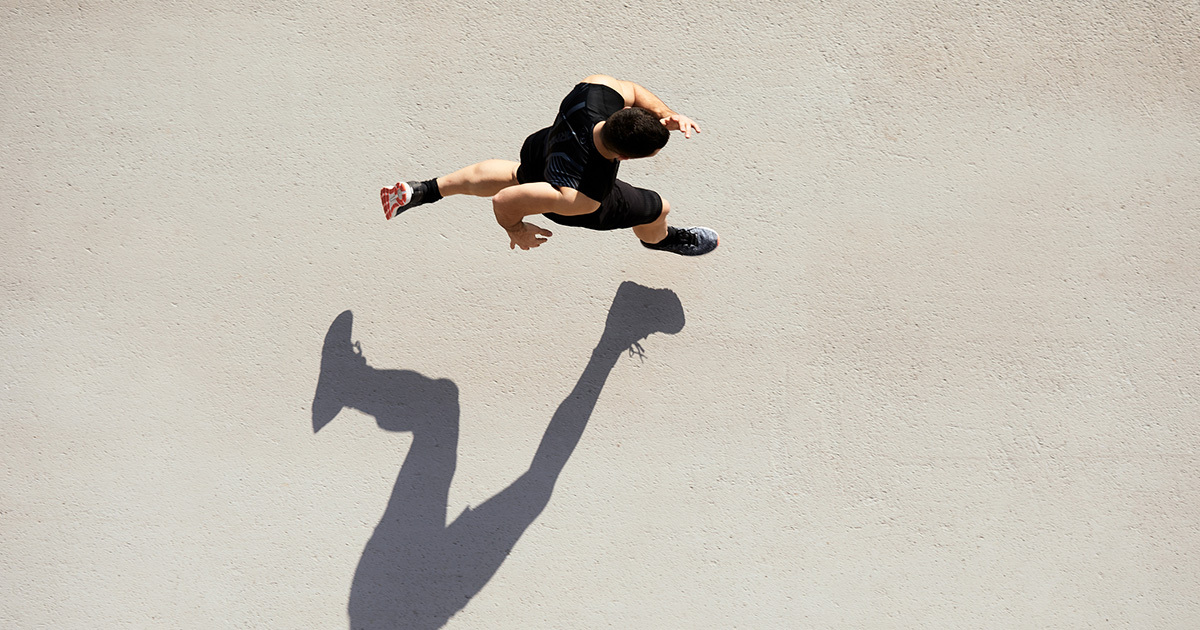 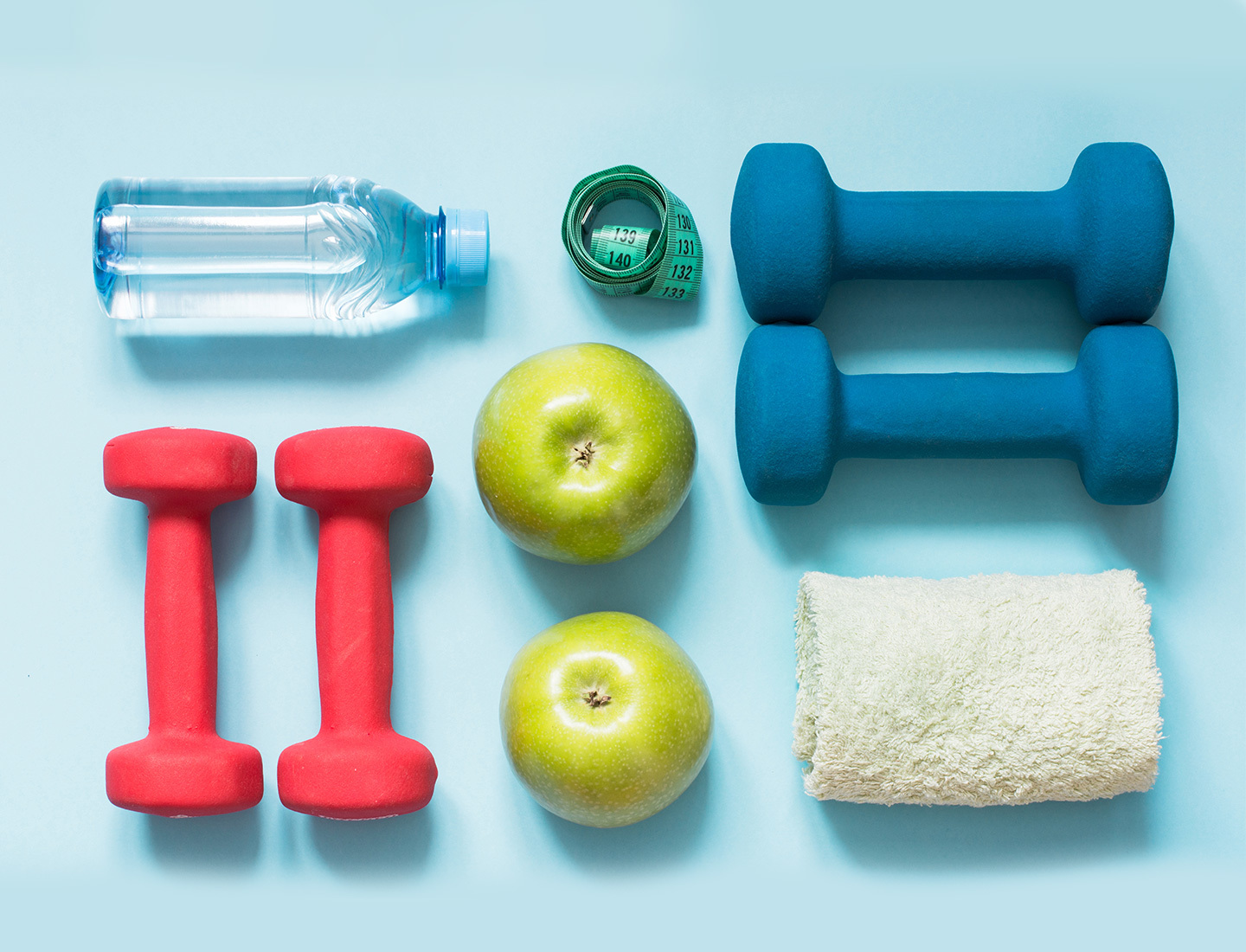 Finding a Healthy Balance With Diet and Exercise

If you are looking to commit to a healthier lifestyle, check out these 7 tips recommended by UT Health Austin registered dietitian Krystle Zuniga, PhD, RD, LD.