Pain and redness in the eye may be the sign of autoimmune activity in the eye that requires medical attention, according to Eric L. Crowell, MD, an ophthalmologist at the Mitchel and Shannon Wong Eye Institute at UT Health Austin.

Dr. Crowell says that under normal conditions, eyes are afforded immune privilege much like the central nervous system and gonads (testes and ovaries), meaning “the immune system does not have access to those three organ systems.”

“In uveitis, the immune system recognizes [the eye] as foreign. It starts attacking the eye like it would any other bacteria or virus,” he says.

Recognizing the varied symptoms of uveitis

Symptoms of uveitis vary based on which part of the eye is subject to immune attack. Dr. Crowell lists the following symptoms associated with uveitis in the front of the eye:

Uveitis in the middle or back of the eye may be linked to the following symptoms:

The course of treatment for uveitis depends on whether the condition is acute (an episode shorter than three months) or chronic.

“If [uveitis] is acute, a lot of times we can calm it all down with steroid, and then we want to hopefully keep it from coming back. It would remain an acute episode as long as the inflammation is quieted within three months and stay[s] quiet for three months,” says Dr. Crowell. “If it’s chronic, or if the inflammation returns, that’s when we move towards immunosuppressive agents other than steroids.”

To prevent this chronic uveitis, he recommends an aggressive approach during the condition’s acute phase “to calm down that inflammation before it can really cause damage to ocular structures.”

Advancing the field of uveitis treatment

Unfortunately, the traditional steroid-based treatment options for acute uveitis are laden with side effects which may include weight gain, mood changes, and even long-term symptoms like osteoporosis.

“One of the most important things that we can keep doing is discovering other ways of calming down inflammation that don’t involve steroids,” says Dr. Crowell. He is currently involved in clinical trials to explore these alternatives and anticipates that the future of uveitis medicine will involve the broader identification and adoption of non-steroid treatments, citing similar shifts underway in fields like rheumatology.

“We want to move towards these steroid-sparing immunosuppressants as quickly as possible to save patients from those side effects.”

Improving treatment for acute uveitis is crucial for long-term patient outcomes because “if you can prevent [the condition] from becoming chronic, the outcomes are a whole lot better,” he says.

“Most of the time, patients can do quite well. It just involves the right treatment.” 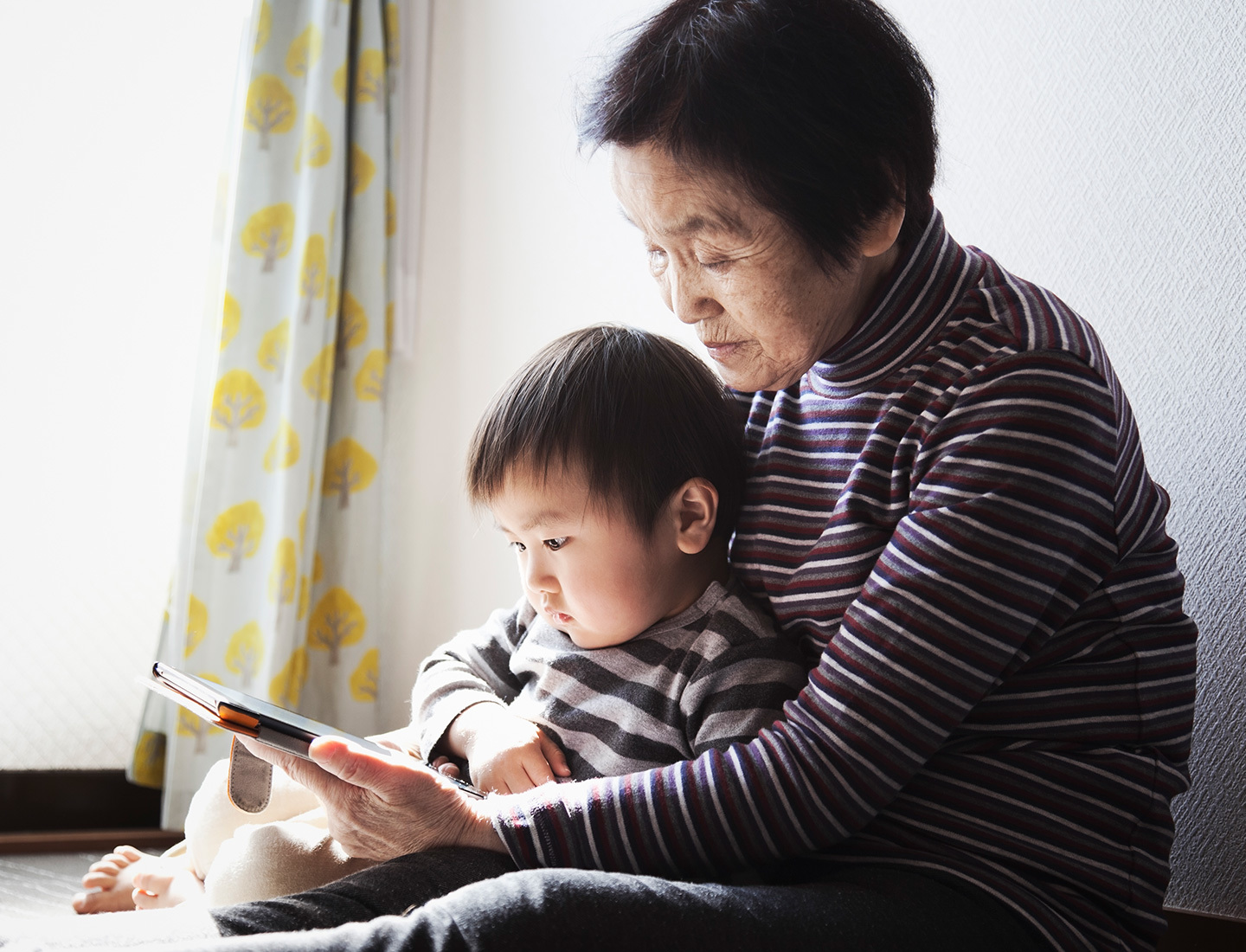 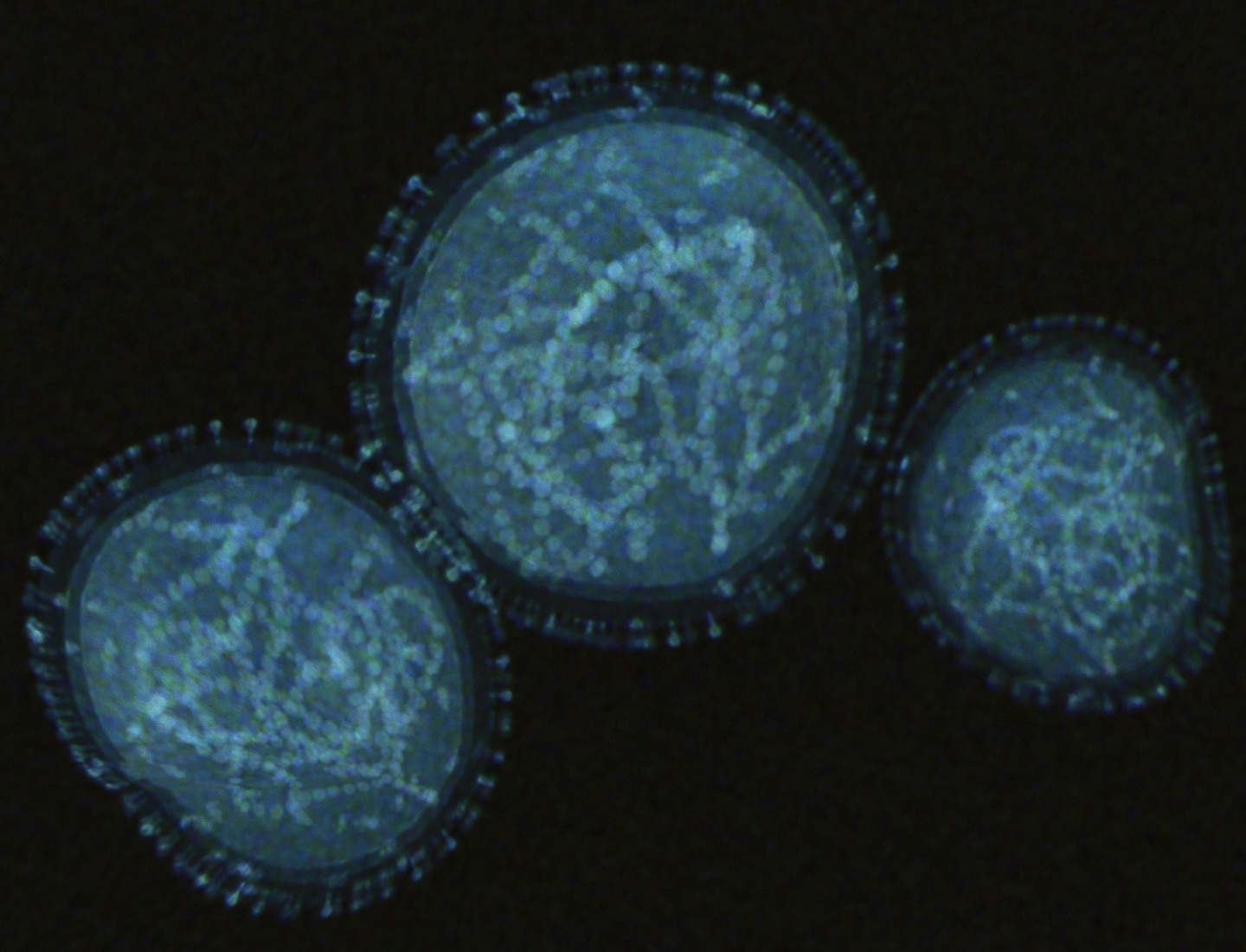