23 steps. 23 painful stair steps. John walked every day, up and down. He counted each step, every time.

Before John received bilateral knee replacement surgery, simple things like getting around his own home, taking his two dogs out for a walk and getting a healthy amount of sleep each night were extremely difficult. Up until about two years ago, John was living in Galveston, Texas at his beach home with those daunting 23 stair steps. His outlook on life had gotten to the point where he didn’t know what his future held, wondering if he’d ever get relief from his chronic knee pain.

Doctor after doctor across different cities and even states, no one seemed to be able help. “You know as a patient that you have a problem and you go to a physician to help heal your problem, so after your situation has not been diagnosed and resolved you think, ok, well I’ll go to someone else with more expertise, but after the sixth or seventh doctor has failed to diagnose the issue, then it becomes rather hopeless,” said John.

He explains that his chronic pain was not only debilitating for him but it was difficult for his family as well, “my family just didn’t know how to help me and it was a very difficult time for all of us.” After years of suffering, he decided to stop working full-time and move with his wife to Austin to be closer to their son and daughter. “My legs hurt so bad that I had to move to a home that was on one level, and since my son and daughter live here in Austin, my wife and I decided to move here,” said John.

It wasn’t until a trip to the urgent care center one Saturday morning for extreme leg pain that he was referred to see Dr. Kevin Bozic, orthopedic surgeon and Executive Director of the Musculoskeletal Institute at UT Health Austin. John said that after Dr. Bozic’s evaluation, it was concluded that his condition was severe enough to call for a bilateral knee replacement, “and that’s when my healing process began, I was finally able to find doctors here that could correctly diagnose me,” he said.

His situation prior to surgery was extremely limiting he explains, “I was essentially immobile and it affected me from a business standpoint and a personal standpoint. I barely left my home and I had a really negative outlook on life.”

After he received his double knee replacement surgery in July 2017, within five months he was back to doing the things he loves. He manages his own international oil trading consulting business, goes to the gym to work out and walks three to four miles every single day. “I feel like a vibrant person in society again. I really feel like a different person now,” exclaimed John.

These days, he stays very active and busy keeping up with his two dogs, two cats, his family and his business. He still frequents his home back in Galveston with his wife and can now climb those 23 stair steps with ease. “My quality of life is so much better that I couldn’t recommend anyone else for this type of treatment,” says John, “Dr. Bozic changed my life.”

To learn more about the UT Health Austin approach to personalized care or to make an appointment with one of our clinics visit here or call 1-833-UT-CARES. 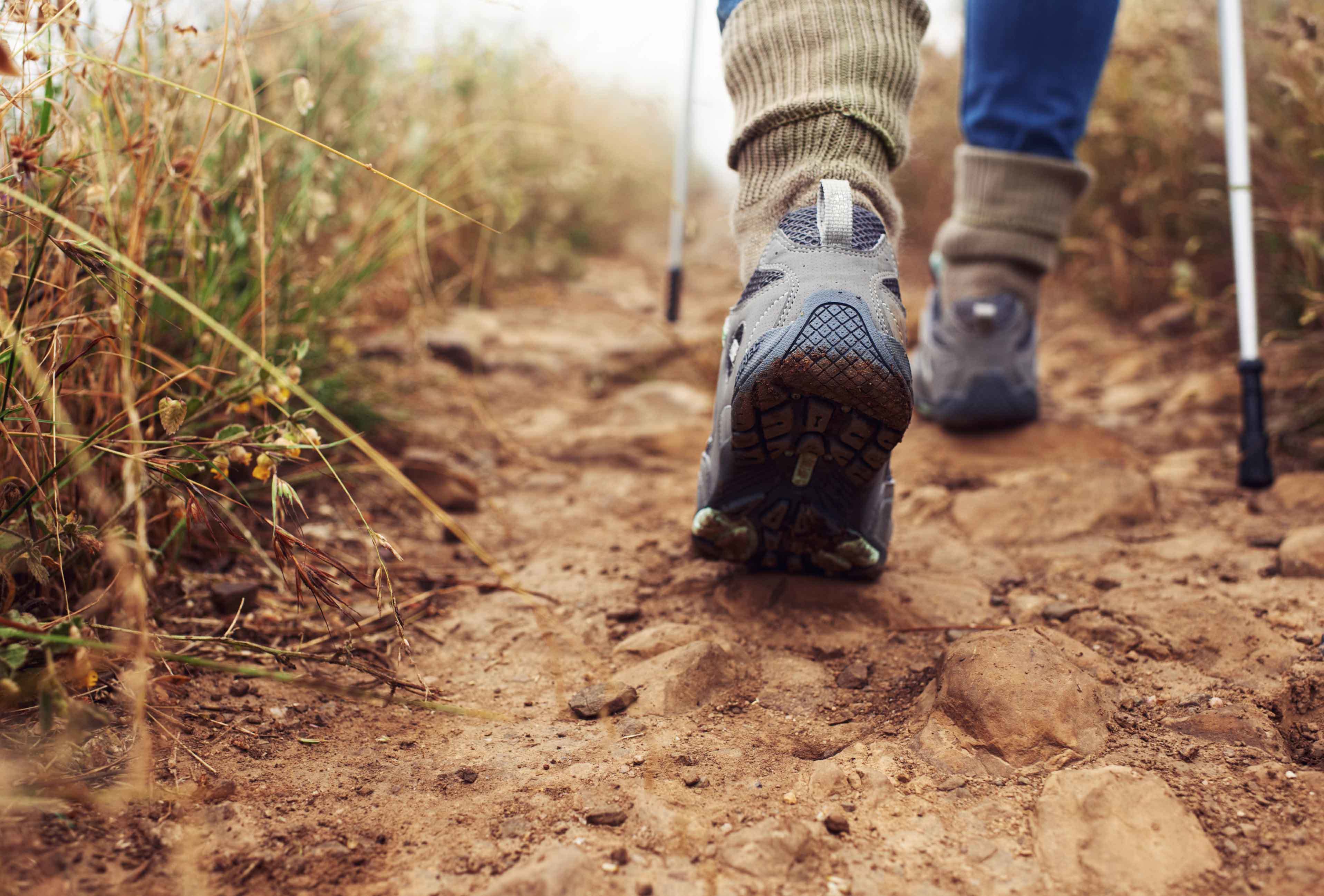 A Year Without Pain