Articles touting the health benefits of red wine are a mainstay of the pop-science press. Carla Cos, RDN, LD, takes us behind the hype

Reviewed by: Carla Cos, RDN, LD

With so many health claims associated with red wine in clickbait headlines, it can be hard to separate fact from fiction.

According to Carla Cos, RDN, LD, a registered dietitian who serves in the Integrated Behavioral Health care team and the Primary Care Clinic at UT Health Austin, some of these claims are based on sound science.

“Research hasn’t shown a cause-and-effect link but having red wine in moderation with meals is associated with reduced risk of developing Type 2 diabetes, improvement in insulin sensitivity, decreased risk of cardiovascular disease and increase in HDL cholesterol.”

Still, she says the medical community is not “jumping up and down, saying ‘Everybody start drinking red wine!’”

Here, Cos takes a closer look at the benefits and risks linked to red wine consumption to help you make an informed decision about how it fits into a healthy lifestyle.

The power of polyphenols

“Part of what makes red wine stand out [from other alcohols] is its polyphenol content. These are plant-derived chemicals that have antioxidant properties that can reduce oxidative stress and inflammation.”

Cos notes that the health effects of red wine are attributed to one polyphenol in particular, resveratrol. “Resveratrol has cardioprotective effects of improving endothelial (lining of the heart and blood vessels) function, reducing inflammation [and] it’s also been shown to have antitumor and neuroprotective effects.”

She cautions that “considering these proposed benefits, it’s still not recommended for individuals who abstain from alcohol to start drinking for any particular health benefit.”

People who do not drink can find polyphenols in many plant products such as fruits and vegetables. According to Cos, the following foods are a good source of resveratrol:

Cos says that beyond the effects of resveratrol, there is some limited evidence for positive health outcomes associated with alcohol itself, when consumed in moderation. She cites a gap in research regarding the health effects of other alcoholic beverages. Outside of red wine, studies of the effects of drinking focus on the amount consumed rather than the type of alcohol.

Cos notes that people can take what is known about alcoholic beverages to make informed decisions about which drinks, if any, are appropriate for their health needs. For example, individuals looking to lose weight may want to avoid beverages with high sugar content such as craft beers, cocktails, and mixed drinks.

She adds that any drinking should be considered in the context of one’s health goals. “A glass of wine usually has around 120 calories. If you’re having two glasses of wine with dinner, it can really make an impact on your overall calorie intake. If weight loss is something you’re striving for, it’s important to stay mindful of the amount that you’re consuming.”

Even individuals who are not trying to lose weight should aim to drink in moderation.

Moderate drinking is defined as one drink per day for women and two drinks a day for men. A standard drink consists of one of the following:

“If people start exceeding the one to two drink per day recommendation, alcohol starts to have a negative impact on disease risk,” says Cos. “Alcohol in excess can increase risk of developing health problems like liver disease, arrhythmias, hypertension, certain cancers, obesity, stroke, and alcoholism.”

She cites findings that the positive effects of alcohol are negated when people engage in binge drinking, even when their habitual drinking habits are more moderate. Binge drinking is defined as 5 drinks for men and 4 drinks for women during a period of about two hours.

“A lot of people end up doing that occasionally on the weekend. Even if you’re drinking in moderation, but you have those periods of binge drinking, the beneficial effects [of alcohol consumption] just aren’t really seen anymore.”

Cos says that moderate wine consumption can be part of a balanced diet but warns against treating red wine as a “magic bullet” for healthy drinking.

“We don’t have enough conclusive evidence to really prove there are significant benefits that outweigh any possible negatives that weren’t attributed to other health habits, like eating healthy or staying active or not smoking,” she says. “A lot of these studies didn’t really differentiate between lifestyle, ethnicity, or where you live. We still have to do more research in that area.” 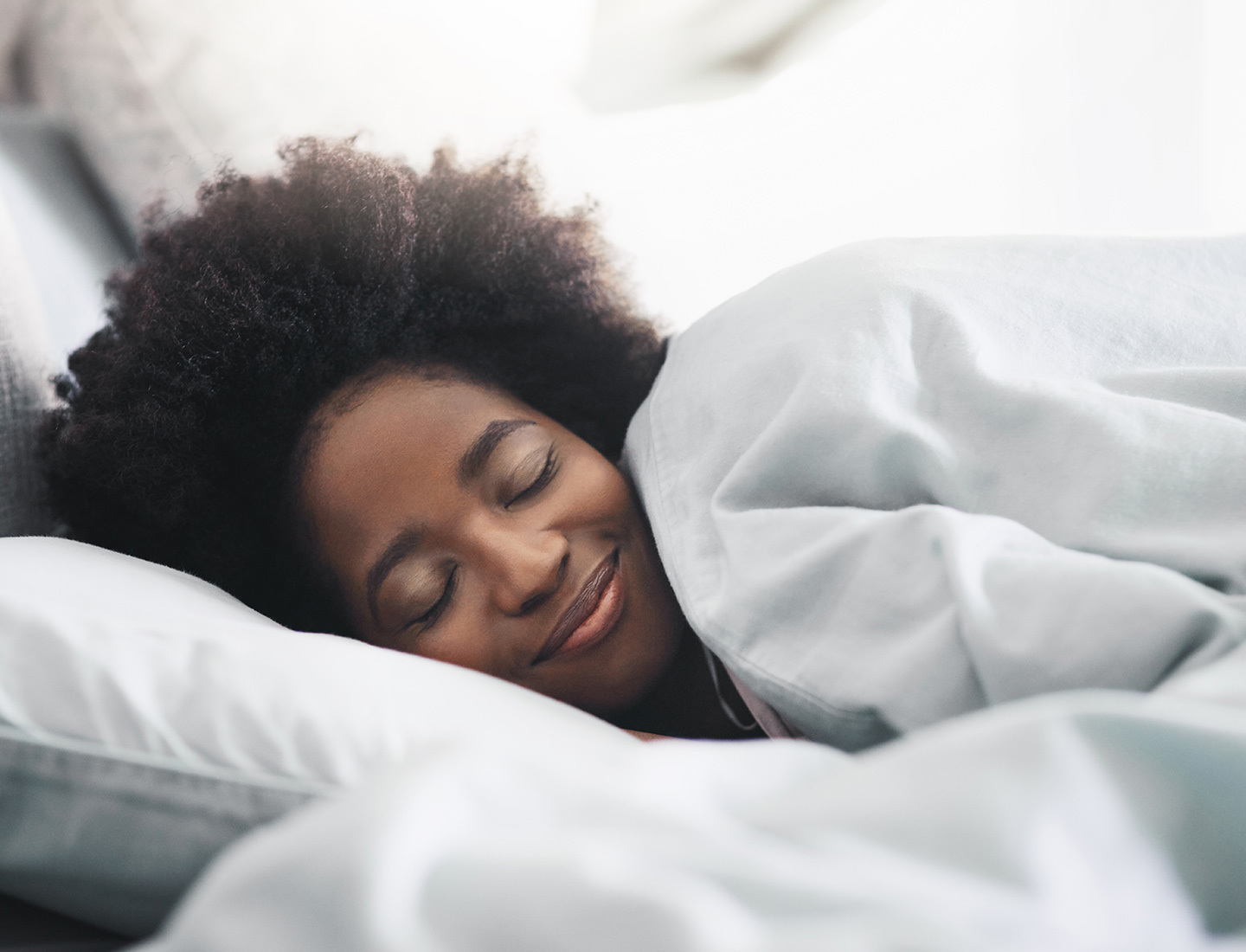 Just like breathing, sleep is a pivotal piece of human functionality. Sleep allows your body to repair itself, strengthens your immune system and allows your brain to process information and consolidate memories. 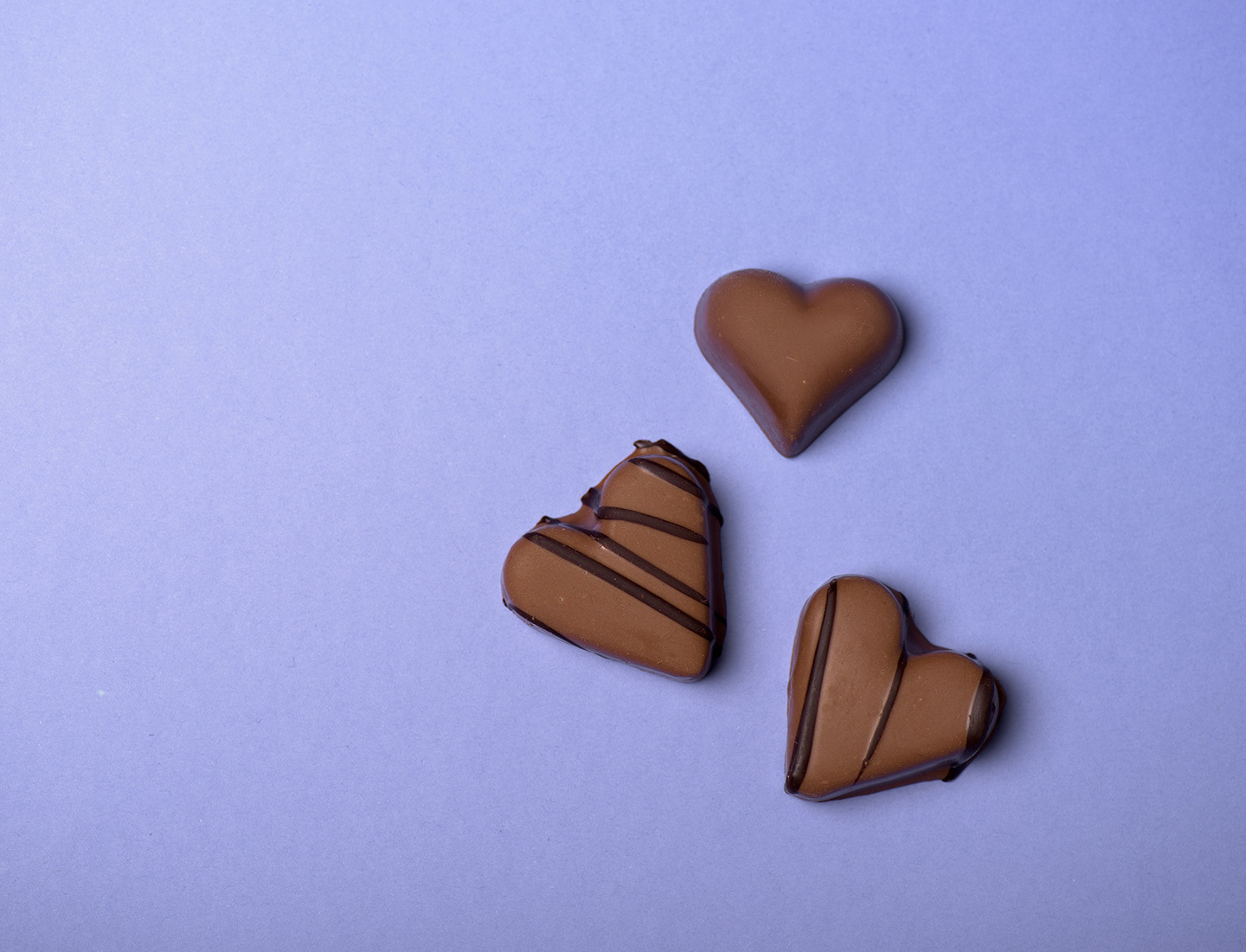 Dark Chocolate and Your Brain

Once known as the food of the gods, chocolate is more than just a rich flavorful treat, it has long been renowned for its purported medicinal benefits as well. Recent studies have explored the connection between chocolate (more specifically cocoa flavanols, which act as antioxidants) and heart disease, mood, behavior and cognition.