UT Health Austin clinics and services will be closed for Thanksgiving on Thursday, November 24 and Friday, November 25. We will resume regular business hours on Monday, November 28. We wish you and your family a healthy and happy holiday.

Freedom on the Road Ahead

A recent vacation marked a major victory for Joseph Yousefi.

“I went on a road trip a few weeks ago, and not being stressed and worried about using public restroom was very liberating,” he says. The 32-year-old Austin native has struggled to use public restrooms since he was diagnosed with ulcerative colitis, an inflammatory condition affecting the large intestine.

Now in remission, Joseph can travel, eat what he wants, and even keep up with his eleven-year-old son. He credits his recovery to the Inflammatory Bowel Disease Clinic within Digestive Health, a clinical partnership between Ascension Seton and UT Health Austin.

Joseph remembers the beginning of his health journey clearly. “I started having symptoms back when I was 14 years old,” he recalls. ‘When his condition began to worsen, he was admitted to the hospital for a colonoscopy. “The pediatric gastroenterologist diagnosed me with ulcerative colitis. She told me that it was a very treatable disease, but unfortunately, there’s not a cure.”

“I immediately knew my life was never going to be the same,” he adds.

Flare-ups of the condition touched every aspect of Joseph’s life in high school, causing weight fluctuations and preventing him from socializing and participating in activities. Distracting abdominal cramps affected his academic performance. “I went from being a very smart kid to barely passing in the classroom.”

After high school, ulcerative colitis continued to disrupt Joseph’s life, especially as complications associated with treating the condition began to emerge. “I developed a phobia of using public restrooms because nearly every treatment for ulcerative colitis compromises your immune system,” he explains. “I also avoided going out with my friends. It caused me to miss a lot of opportunities in life.” Years of steroid use to attempt to treat his condition led to severe osteoporosis. “It depletes the calcium in your bones. Because of that, I received seven compression fractures on my spine from just doing simple, repetitive movements, not heavy lifting at all.”

A doctor prepared for anything

When steroid treatment led to an infection with cytomegalovirus (CMV), Joseph was referred to gastroenterologist Linda A. Feagins, MD, director of the Inflammatory Bowel Disease Clinic and associate professor of Internal Medicine at Dell Medical School.

“I’ll be honest, I was not an easy case for her,” he jokes. “I had gone through many failed treatments, had the consequences of using steroids, and I had the severe version of ulcerative colitis.”

Luckily, Dr. Feagins is equipped to handle situations like these.

“Typically, patients who come to me have already tried some form of treatment for their condition,” she says. “I always try to really dig in and understand what treatments they had been on in the past and why they failed those medications, so that we can figure out the best medication or surgery for them going forward.”

“We managed to find a treatment that worked for me,” says Joseph. “For the first time in eighteen years, I have gone a full year without a flare up. Right now, I am in total remission.”

For more information about the Inflammatory Bowel Disease clinical practice click here. For more about information about additional services offered in Digestive Health or to schedule an appointment, visit here or call 1-844-GI-AUSTIN (1-844-442-8784). 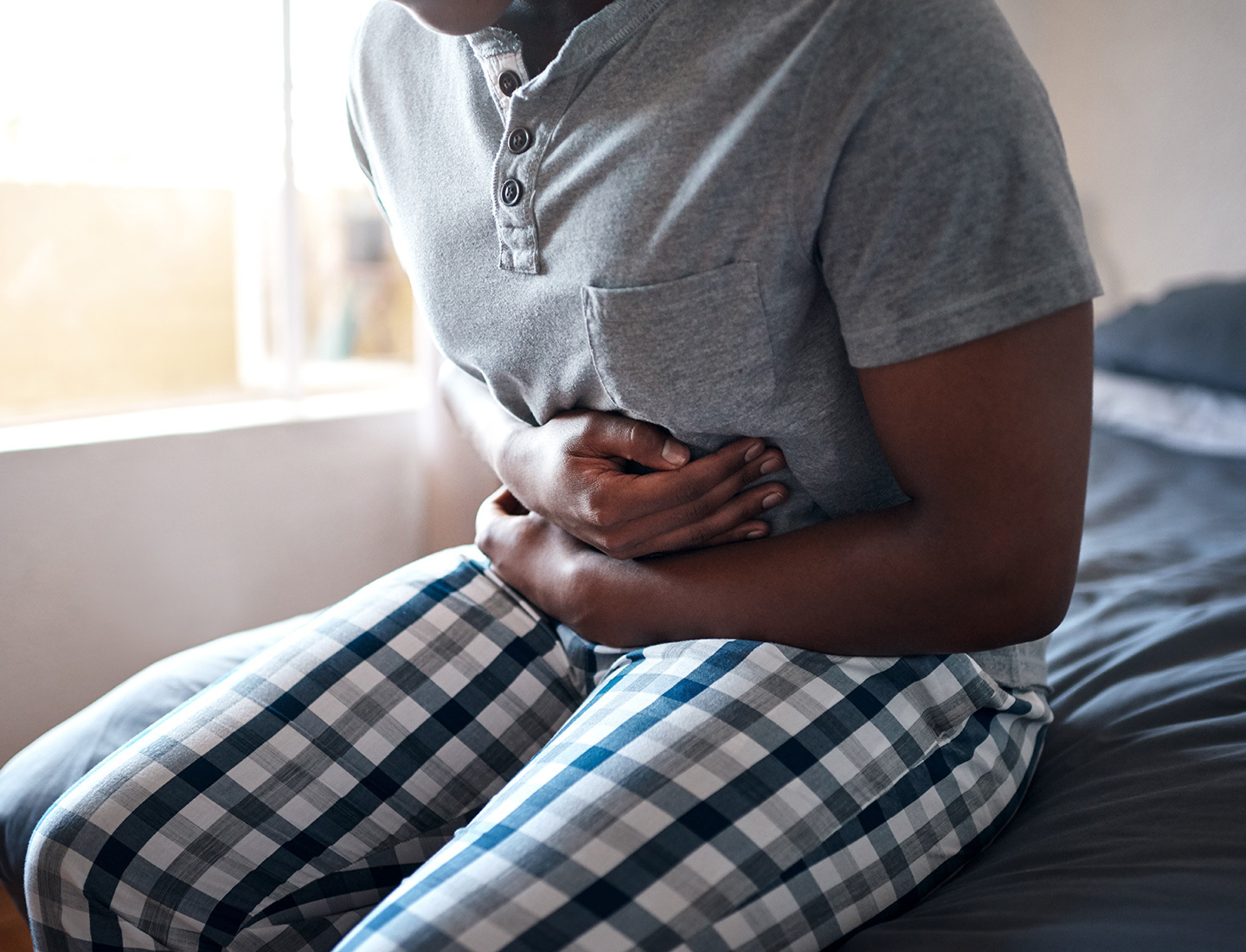