Millions of adults suffer from some sort of Acid reflux or heartburn every day, left untreated acid reflux can lead to one of the fastest growing cancers in the country - Esophageal cancer. Most people treat heartburn or acid reflux with medication they take up to twice a day, every day. A recent study co-authored by a UT Health Austin surgeon is showing that one device is helping up to 90% of patients on medications get relief.

Dr. Tripp Buckley with UT Health Austin’s Heartburn and Esophageal Disorders Centersays that 60 million people suffer from GERD (gastrointestinal reflux disease), acid reflux or heartburn twice a day affecting their quality of life. The treatment for most includes taking medications like Nexium or Prilosec, however 30-40% of those patients will have symptoms even while taking medication. And some, will take those prescriptions up to twice a day. The study looks at an outpatient surgical procedure to see if we can help those patients.

Why don’t some patients get relief from medications?

The reason some patients may not experience relief with medication is that fundamentally, GERD, reflux and heartburn are the result of a sphincter malformation at the lower esophageal junction where the esophagus meets the stomach. You have stomach acid flowing up into the esophagus and no amount of medication will stop active reflux. Medications may tamp down the symptoms of heartburn by taking away the acid, but do not stop the actual disease process. So patients are left taking medications, switching prescriptions and dealing with side effects.

What did the study reveal?

During the study, researchers looked at patients who were experiencing symptoms on medications and that were having take them twice a day. Of those patients versus a surgical procedure, they posed the question, “which was the better treatment”? What researchers found was that an outpatient surgery using the LINX device stopped the symptoms and reduced the acid in 90% of those patients versus 10% who were on medications only.

The device surgeons used is surgically placed at the junction of the esophagus and stomach. It goes around the esophagus and opens and closes acting as a true replacement for the malfunctioning sphincter. When a patient eats the device opens to allow food to pass through to the stomach, but when it closes, acid remains in the stomach and does not enter the esophagus.

Dr. Buckley hopes that future studies will prove that this device will do enough to stop the progression of disease before it becomes Barrett’s Esophagus and Esophageal Cancer.

About the Heartburn and Esophageal Disorders Center

The Heartburn and Esophageal Disorders Center takes a comprehensive/multidisciplinary approach to treating GERD, achalasia, Barrett’s Esophagus, complex hiatal hernias, and other esophageal disorders. With a focus on the diagnosis and treatment for disorders of the foregut - the esophagus and stomach. To schedule an appointment, please call our new Digestive Health number, 1-844-442-8784. 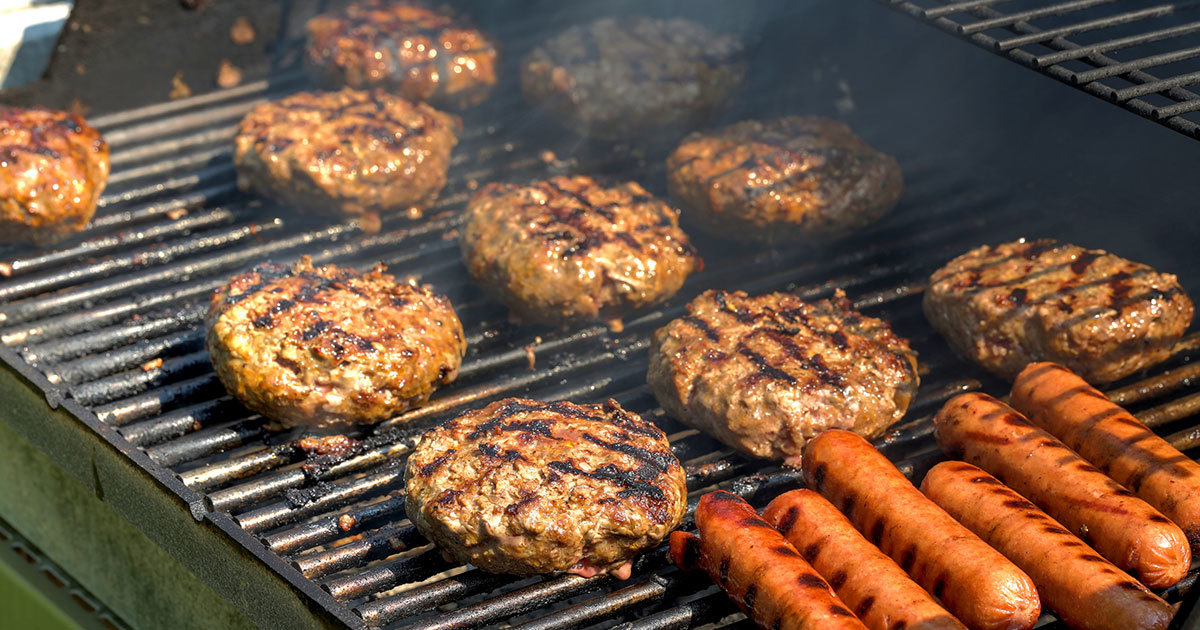 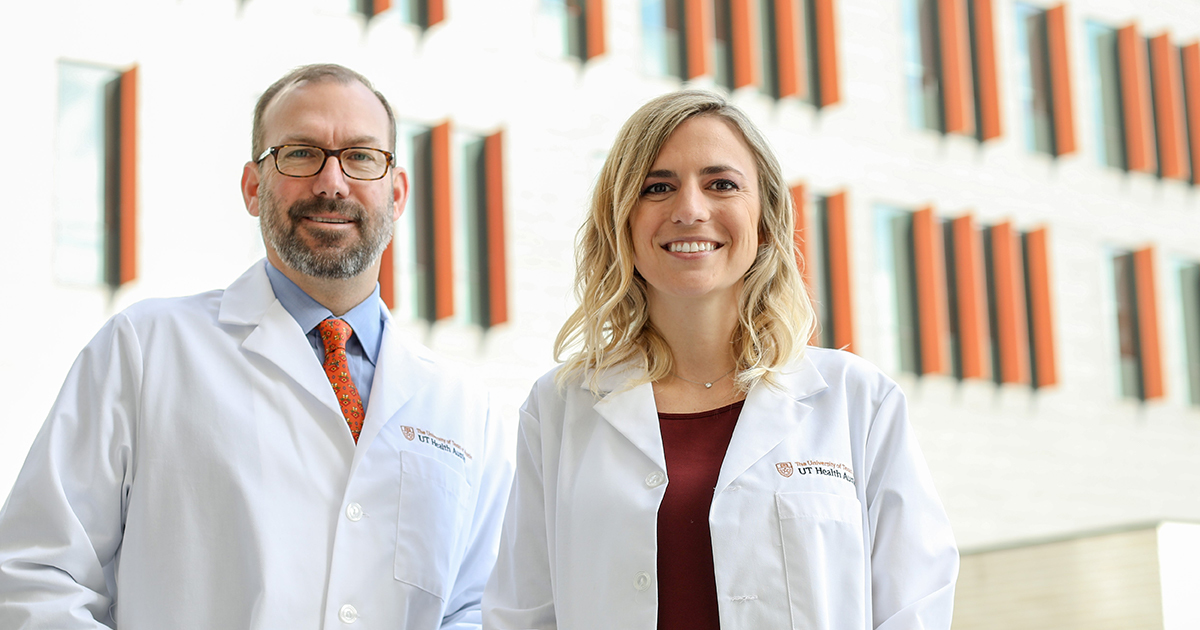 Got GERD? So Did Dr. Tripp Buckley

Read about how Dr. Tripp Buckley's own experience with GERD guides the way he treats patients in similar situations