When many people picture obsessive-compulsive disorder (OCD), images of excessive tidying may come to mind. “People often use OCD as an adjective, describing a serious dislike for germs or a need to be organized as ‘so OCD’” says psychologist Greg Muller, PhD, from the Mulva Clinic for the Neurosciences at UT Health Austin.

According to Dr. Muller, while OCD cause such behavior, the reality of the condition is much more complex. “OCD can interfere with a person’s ability to live a typical life, hold down a job, have the types of social relationships that they want, and engage in things they enjoy.”

A hallmark sign of OCD is frequent intrusive thoughts, which Dr. Muller defines as ideas that get stuck in a person’s mind, often causing significant distress. He explains that while many people experience intrusive thoughts from time to time, these ideas can become obsessions for people with OCD. Common obsessions that people with OCD experience include the following:

While often disturbing, these obsessions are not a reflection of a person’s character. “OCD often attacks the things that matter the most to people,” notes Dr. Muller.

People with OCD engage in behaviors called compulsions to gain a sense of control over these thoughts. “For example, people preoccupied with germs may decontaminate themselves after a day out in public,” says Dr. Muller, adding that compulsive behavior is not always obvious to others. “People can perform mental compulsions - auditing themselves to make sure that they’re thinking in just the right way. For example, they might feel compelled to think in certain patterns. It may look like a person’s just sitting and idling, but they’re actually engaging in compulsive behavior.”

Compulsive behaviors may provide temporary relief to people with OCD, but they ultimately reinforce the condition’s problematic thought patterns in what Dr. Muller calls a “vicious relationship” between obsessions and compulsions. The gold standard for long-term OCD management is exposure and response prevention (ERP), a form of cognitive behavioral therapy (CBT). The American Psychological Association defines CBT as therapy that equips patients to recognize and address their own negative thoughts, behavioral patterns, and emotions.

During ERP treatment, patients gradually face their fears as they are progressively exposed to different situations from a “fear hierarchy” they create with their doctor. This features activities that range from mildly upsetting to those that seriously impair one’s ability to function. Dr. Muller offers the example of a person with a fear of heights. “We might have the patient stand on a stool, then a couch. Next, we’ll go higher up on a building, and then to the top of the building, and ultimately maybe go on an airplane.”

People undergoing ERP treatment for OCD must face experiences related to their obsessions without engaging in compulsive behavior. This treatment can be daunting, but Dr. Muller encourages patients to give it their strongest effort. “People often walk out of treatment surprised by how much progress that they’ve made.” ERP does not eliminate all intrusive thoughts, but over time patients are better prepared to manage these events when they occur.

“I want people to know that there’s hope,” says Dr. Muller, adding that people who wish to learn more about the condition can visit the International OCD Foundation website. 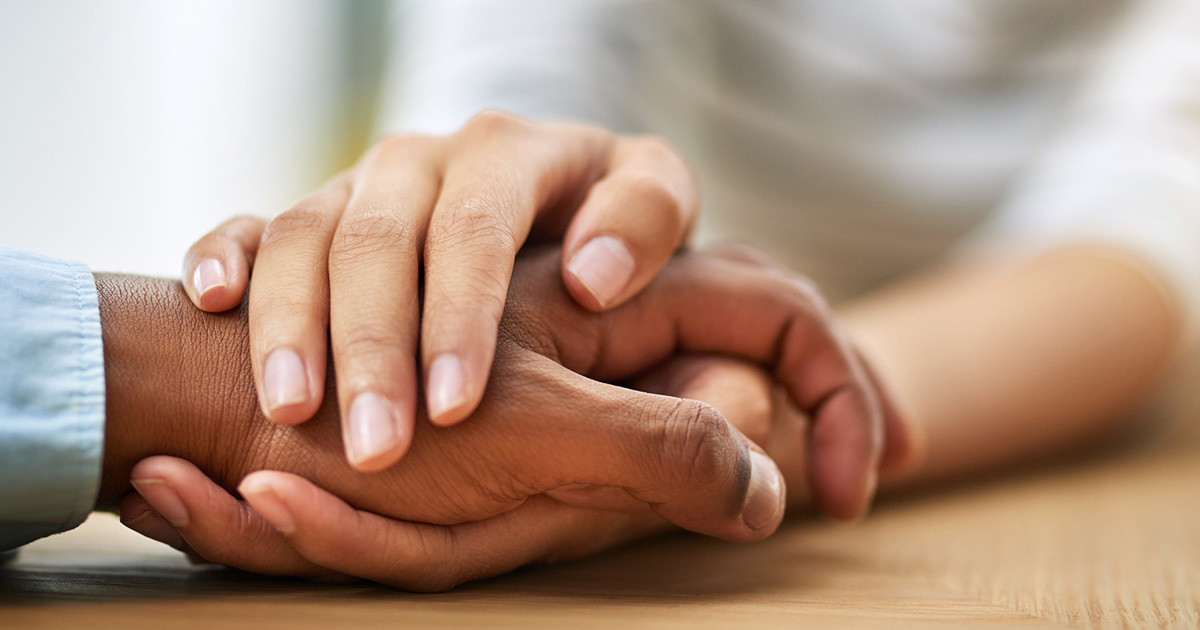