A new collaboration between researchers at UT Austin and the University of Cincinnati seeks to understand the earliest stages of bipolar disorder.

The project focuses on individuals with a family history of bipolar disorder as that is “the highest risk factor” for developing the condition, says Jorge Almeida, MD, PhD, the director of the Bipolar Disorder Center within the Mulva Clinic for the Neurosciences. Dr. Almeida is one of the principal investigators of the study.

“Not everyone who has a parent with bipolar disorder will get bipolar disorder. We’re trying to identify those who show differences in development that result in disease onset,” says Steve Strakowski, MD, the other principal investigator who serves as a psychiatrist at Dell Medical School and Associate Vice President for Regional Mental Health in Central Texas.

The longitudinal study utilizes functional magnetic resonance imaging (fMRI) to visualize early changes in the brain that accompany the onset of bipolar disorder. Participants between the ages of 14 and 21 are imaged over the course of five years. “That’s the age when the hallmark symptoms of the disorder, mania and hypomania, may develop in individuals that are at risk for bipolar disorder,” explains Dr. Almeida.

Participants are asked to perform tasks that activate the brain’s reward networks, as people with bipolar disorder are believed to process reward differently from people without the disorder. “We’re looking at the development of those networks in these people who are at risk for bipolar disorder with the idea that if you inherit the illness, you may have different development of those networks than if you don’t,” says Dr. Strakowski.

In particular, the researchers are characterizing activity in a region of the brain called the prefrontal cortex that governs some of the highest-level brain activity in humans. “Animals don’t have a prefrontal cortical system,” Dr. Strakowski notes. “Bipolar disorder seems to have originated in that very human part of the brain.”

The researchers plan to employ machine learning techniques to analyze brain activity in the prefrontal cortex and other regions to understand how these networks develop differently in people at risk to develop bipolar disorder.

Leading the charge in bipolar research

Understanding the development of bipolar disorder at its earlies stages will enable healthcare providers to diagnose patients sooner, improving clinical outcomes associated with the condition.

“We have a twofold goal,” says Dr. Almeida. “One goal is start treatment before bipolar disorder truly develops to prevent the illness from being fully formed in the brain. The second goal is to identify the early markers to prevent misclassification of bipolar disorder as other conditions such as major depressive disorder.”

Dr. Strakowski says that this project builds on both his and Dr. Almeida’s previous work by trying to understand an even earlier stage of bipolar development. “We’ve worked my whole career at the onset of the illness, and we keep pushing back to get ahead of the onset.”

“Despite being a new institution, Dell Med has established a footprint as one of the country’s stronger bipolar disorder research programs,” says Dr. Strakowski.

To learn more about other research at the Mulva Clinic for the Neurosciences, visit the center’s research page. 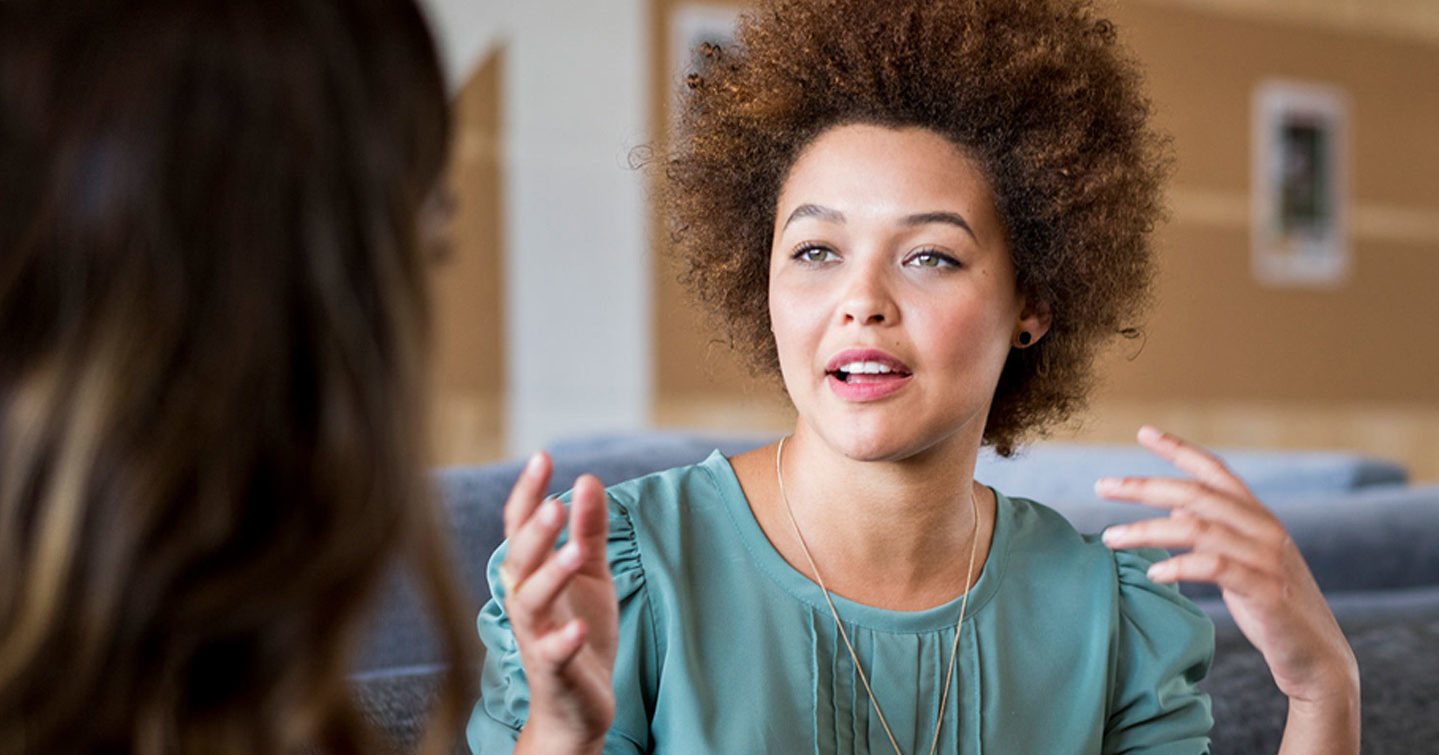 How Much Do You Really Know About Bipolar Disorder? Get the Facts

How much do you really know about Bipolar Disorder? Get the Facts from Dr. Almeida at UT Health Austin