What is Barrett’s Esophagus?

If you have a long history of acid reflux you should consider getting screened for Barrett’s. 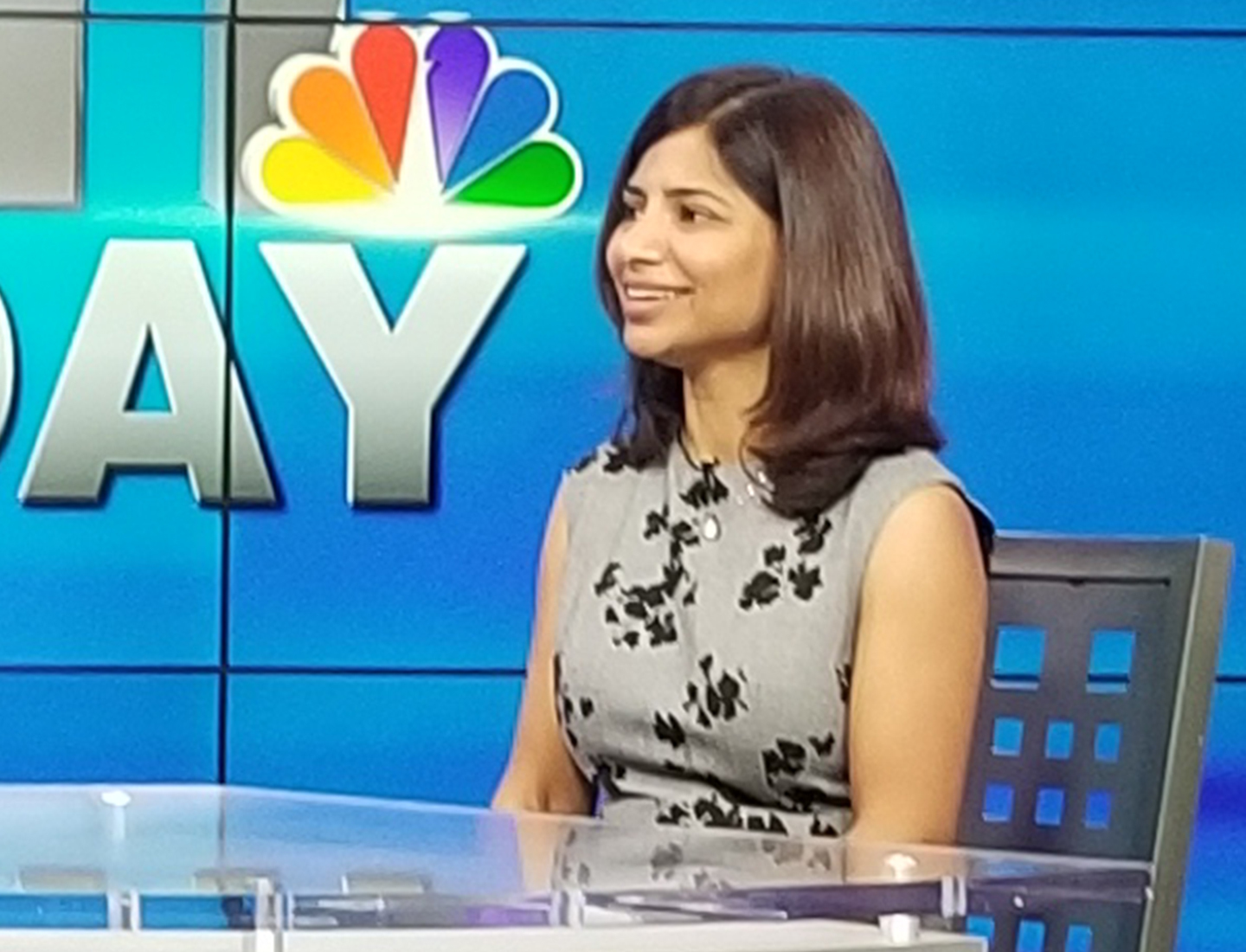 Barrett's Esophagus: How Do You Know?

Dr. Kavitha Kumbum shares an overview of Barrett's Esophagus as condition, how it is diagnosed and what patients need to look for as warning signs.

Who should be screened for Barrett’s esophagus?

Any person that has a long history of acid reflux symptoms should be screened! Unfortunately, there is no consensus guidelines on when people should undergo a screening endoscopy like there is with colonoscopies. Once a patient is identified as having Barrett’s esophagus they are then placed in a surveillance program.

How does UT Health Austin test for Barrett’s esophagus?

The Heartburn and Esophageal Disorders Center, a clinical practice within Digestive Health, the clinical partnership between UT Health Austin and Ascension Seton, utilizes several different technologies to test for Barrett’s esophagus. Typical testing occurs at the time of an endoscopy where the endoscopist will examine the lining of the esophagus and take biopsies of any areas of concern. UT Health Austin surgeons in the Heartburn and Esophageal Disorders Clinic also use a technology called optical endomicroscopy. This is like a small microscope that can look at the esophageal lining at a cellular level, essentially allowing for real time pathology. This allows for fast diagnosis of Barrett’s esophagus. Additionally, brush biopsies are used that allow for a wider and deeper area of tissue sample. This allows for more accurate and increased cellular change detection. By utilizing these advanced technologies, there is an increased chance of detecting Barrett’s esophagus two to four times that of normal tissue biopsies alone. UT Health Austin is the only group that utilizes this unique combination of advanced technologies in Central Texas.

How is Barrett’s esophagus treated?

Barrett’s esophagus without dysplasia is usually monitored with an upper endoscopy and biopsies every three to five years to ensure there is no progression to dysplasia or even cancer. Typically no treatment is necessary for Barrett’s esophagus, other than controlling acid exposure to the esophagus, which can be done by medication or potentially with anti-reflux surgery. Once dysplasia occurs, this is typically treated with radiofrequency ablation (RFA). RFA is minimally invasive and works by using heat to ablate the lining of the esophagus to eradicate the abnormal cells. This treatment significantly decreases the risk of progression to cancer.

If someone has Barrett’s esophagus, how often should they have an endoscopy (or other screening) to check for dysplasia?

Typically, these patients undergo surveillance endoscopy every three years. In our patient population that has undergone anti-reflux surgery, we like to repeat an endoscopy at the one year postoperative mark.