New clothes, new friends, new books- the start of school can be exciting. Still, many students harbor feelings of apprehension this time of year. According to a 2014 report from the American Psychological Association, academic pressures represent a “somewhat or significant source of stress” for more than 80% of teenagers.

“Some short-term focused stress can help with performance because it can make you more alert,” says Stephen Strakowski, MD, a psychiatrist at the Mulva Clinic for the Neurosciences who specializes in adolescent treatment. “Anxiety is your brain interpreting a threat, so it’s getting you to pay attention to something.”

Dr. Strakowski cautions that outside of a survival scenario, “prolonged stress is never good for anyone.” Here, he provides strategies for teens and their parents or caregivers to keep this unhealthy academic stress at bay.

Stay in touch with your emotions

One important aspect of handling academic stress is recognizing when it becomes harmful. Dr. Strakowski lists the following signs of excessive stress:

· Feelings of depression or anxiety

“Exercise is a great anxiety reliever, and we sometimes don’t do that,” he says.

“I see too many students at UT who are staying up too late [and] sleeping in too late,” he says. “Getting as much sun and being as much on your time [zone] as possible is good for you.”

“Drugs and alcohol do not help stress over the long haul. It may feel like it’s improving in the short haul, but it does not help in the long run.”

Talk about your feelings with someone you trust

Students who feel overwhelmed can talk to a guidance counselor, social worker, or nurse at their school, says Dr. Strakowski. He mentions the University of Texas System’s Texas Child Health Access Through Telemedicine (TCHATT) initiative, which provides Texas school districts with telemedicine programs to address child and adolescent mental health. A map of school districts served by TCHATT can be viewed here.

For parents and caregivers

“Work with the teenager around their life goals,” suggests Dr. Strakowski. “What is it they want? What are they trying to accomplish? Frame academic achievement within those goals.”

Help your teen understand their limits

Once reasonable expectations have been established, a parent or caregiver can help their teen by “allowing them to try and fail, and supporting them when they do,” says Dr. Strakowski.

“Failing is how you learn most of the time,” he adds.

Caregivers can also help their teenager assess whether they are pushing themselves too hard, though he acknowledges that “[the] teenage years are a good time to do that, because the consequences are generally not as extreme when trying to do more than you can.”

“The job of an adolescent is to break from their parents. They don’t always do it eloquently,” says Dr. Strakowski. Caregivers hoping to establish an open channel of communication about issues like stress with their teenagers should not take adolescent behavior, for example eye-rolling, personally.

“Allow teenagers to tell you things without quick judgmental responses or criticism. Recognize that most choices are neutral or morally have no value.”

He advises parents and caregivers to “focus hard on important stuff where people get hurt,” citing topics like interpersonal violence, unwanted pregnancies, substance abuse, and drunk driving as priorities.

“Messy rooms, getting ears pierced, what to wear are usually not helpful arguments,” he says.

Dr. Strakowski recommends that both teens and their parents or caregivers keep a healthy sense of perspective. For example, failing an exam can feel like the end of the world, but “the actual risk you’re facing is generally pretty minimal. If you fail a test from time to time, you can recover from that.”

Dell Medical School researchers affiliated with the Mulva Clinic for the Neurosciences are currently recruiting participants between the ages of 14 and 21 for a study aimed at understanding the causes of bipolar disorder.

For more information, consult this flyer or complete an interest form. 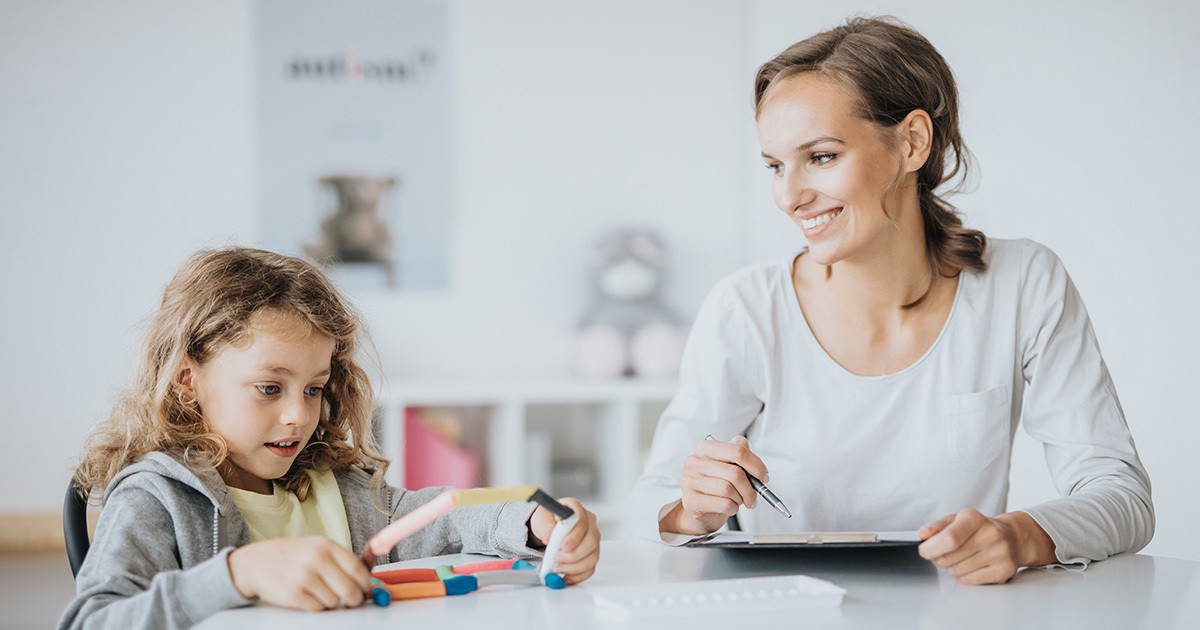 Student-Centered Care That Follows You to the Classroom