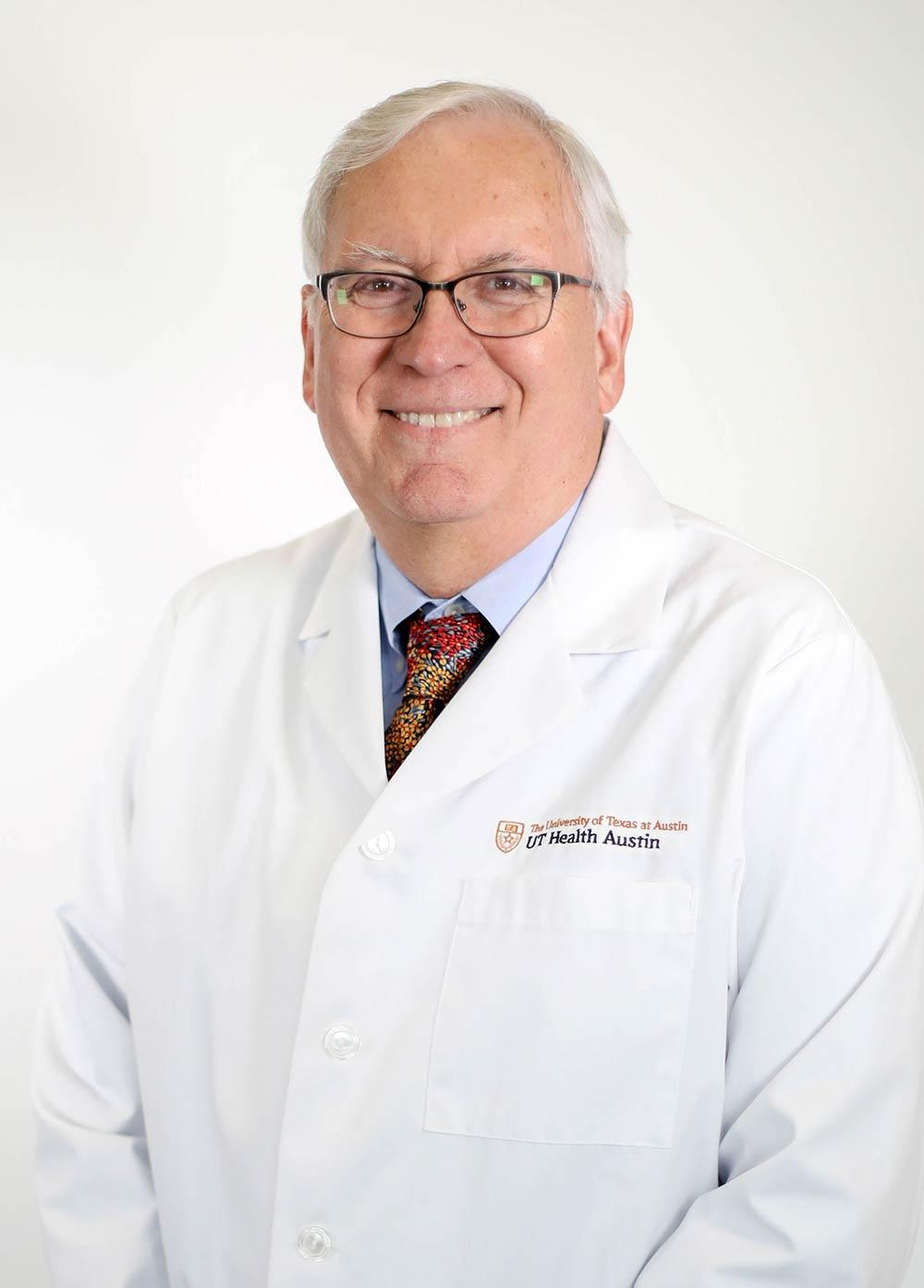 Dr. Roach leads the development of pediatric neurology and serves as the section chief of the UT Health Austin Pediatric Neuroscience at Dell Children’s. He drives treatment efforts in autism, epilepsy and neuromuscular conditions, as well as other neurological diseases. Dr. Roach is associate chair for clinical integration and operations in the Department of Neurology for Dell Medical School.

Prior to joining UT Health Austin, Roach served as professor of neurology and pediatrics at Ohio State University College of Medicine and Neurologist-in-Chief at Nationwide Children’s Hospital in Columbus, Ohio. The 2017 U.S. News and World Report survey ranked Nationwide Children’s neurology and neurosurgery program among the Top 10 in the country.

He has authored or edited nine medical text books and more than 200 journal articles, many focusing on genetic neurological disorders or stroke in children and adults. He is also editor-in-chief of Pediatric Neurology, a top-rated, peer-reviewed medical journal; and a former president of the Child Neurology Society, an 1,800-member organization of North American pediatric neurologists.

Board certified by the American Board of Psychiatry and Neurology and the American Board of Pediatrics, Roach received his undergraduate degree from Carson-Newman College in Jefferson City, Tenn., and his medical degree from University of Tennessee Center for Health Sciences in Memphis. He completed pediatric and pediatric neurology residency programs at Wake Forest University School of Medicine in Winston-Salem, N.C.

His research has been funded by the National Institutes of Health and other various foundations and corporations. Roach has received numerous honors and awards including inclusion on the 2017-2018 list of Best Doctors in America, the 2015 Howe Award from the Child Neurology Society, and the 2002 Manuel Gomez Award by the Tuberous Sclerosis Alliance in Bethesda, MD.