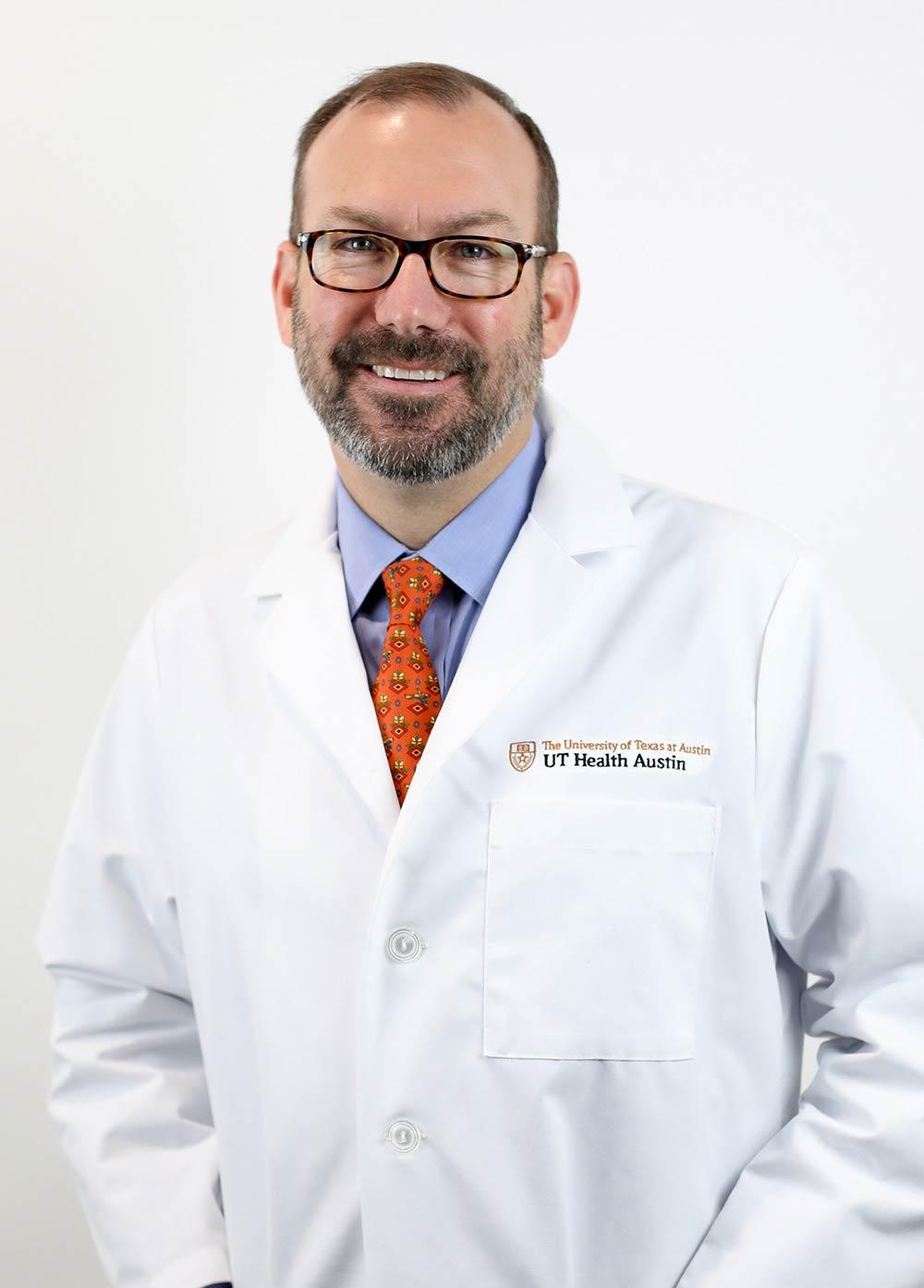 Dr. Tripp Buckley is the Medical Director and primary surgeon in The Center for Heartburn & Esophageal Disorders at UT Health Austin. He attended Tulane University Medical School and then completed his residency in The DeBakey Department of Surgery at Baylor College of Medicine in Houston. Dr. Buckley then served in the United States Air Force on active duty for four years at Nellis Air Force Base with tours in both Iraq and Afghanistan. He is one of only a few physicians to be awarded the USAF Air Medal.

After deployment, he returned to Texas and joined Scott & White, where he began to focus on anti-reflux and esophageal surgery. He established a unique multidisciplinary center to take care of patients suffering from reflux disease. It grew to be one the busiest centers in the country serving patients from all over Texas, throughout the country, and even internationally.

He now has joined UTHA to further improve upon the concept of an integrated, patient focused care center known as The Center for Heartburn & Esophageal Disorders. The program partners with other specialties (GI, Pulmonary, ENT, and Radiology) in order to provide a multidisciplinary approach to treating patients and then keeping them well.

Dr. Buckley is heavily involved in clinical research with numerous peer reviewed publications, national presentations, current trials. He is committed to training both the next generation as well as practicing surgeons in cutting-edge surgical techniques. Over 200 surgeons have either observed him operate or have had Dr. Buckley serve as their proctor/mentor.

In 2012, he was diagnosed with severe reflux and Barrett’s esophagus and actually underwent one of the operations that he currently performs and teaches. This experience puts him in a unique position to truly empathize with his patients.